Palm Springs, California blossomed in the 1930s when Hollywood royalty started calling this Coachella Valley city, a couple hours drive from L.A., (second) home. It still has a sort of old-timey vibe, evidenced by the hundreds of names engraved in its downtown Walk of Stars, the majority of which faded from the collective celebrity conscious decades ago. And though the Palm Springs International Film Festival has only been around for 24 years – actually a ripe old age for an American film fest – it too feels like a throwback to another era, one in which the term “kick starter” had nothing to do with making movies. 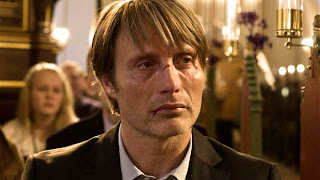 Posted by Lauren Wissot at 4:53 PM No comments:

For much longer than I care to think about I’ve been hitting the road and traveling the friendly skies far and wide, covering film festivals both nationally and internationally. And yet it never ceases to amaze me how often paid publicists and filmmaker-publicists shoot themselves in the proverbial foot when it comes to obtaining coverage for their indie endeavors. So with Sundance nearly upon us, I thought it might be helpful (and in my case, cathartic) to go over a few dos – and two definite don’ts – when it comes to working the PR machine. 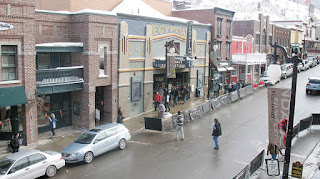 Posted by Lauren Wissot at 5:58 PM No comments: